As the big plan was to go out with a big group, two cars and lots of beer for camping in Monster. We were to scared because of the name of this city and decided just to go to the Dutch finals with the top of the Skimteam! The lineup was simple: Jermo and Maxim on the Wave and Dali in the Flatland! Also Quintian Buteijn joined us for the trip to monster.

As we drove passed the Dutch country and traffic jams we arrived around the hour of 12 o’clock. Waves were coming in good but the tide was coming in, making it hard to run on good waves. So the flatland competition started by then. The results of the flatland:
– 1st Adrien Raza, Paradise skimkrew – DB skim
– 2nd Arjan Boom
– 3rd Luke J Dirks, Paradise skimkrew
– 4th Dali Moerings, Liquidskim.eu
And luckily this was also the ranking for the Dutch Skimtour of the Flatland department.

So on next when the tide was going down the Waveskim started right away! Because only the people, that were able to do something on their rankings, showed up, it was a hard competition with tensioned heats!

So concluding out of this results, Liquidskim did another great job in 2011! We got Jermo de Lange again being The Ducht Campion. Followed by our biggest upcoming talent in the wave department Maxim van der Mast. And in the Flatland we got Dali Moerings on the 4th Position!

Some pictures made by Richard Hoogstrate (Click for more): 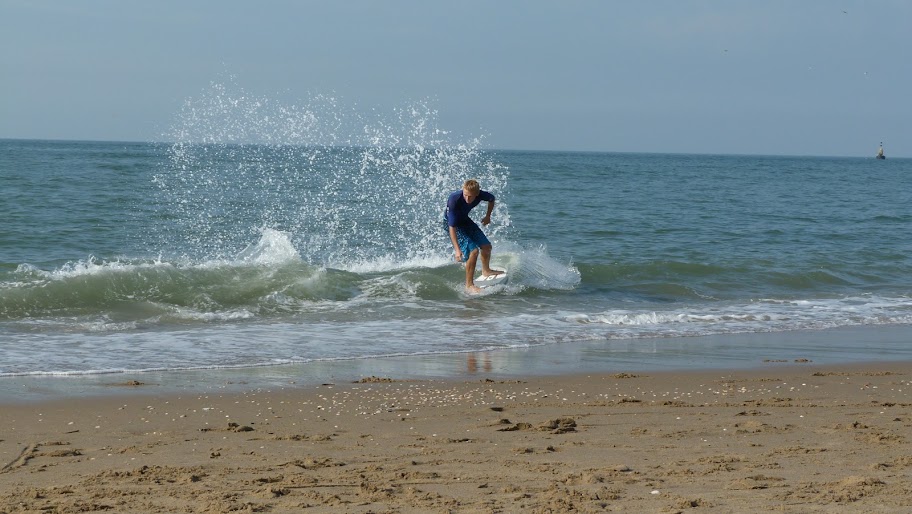 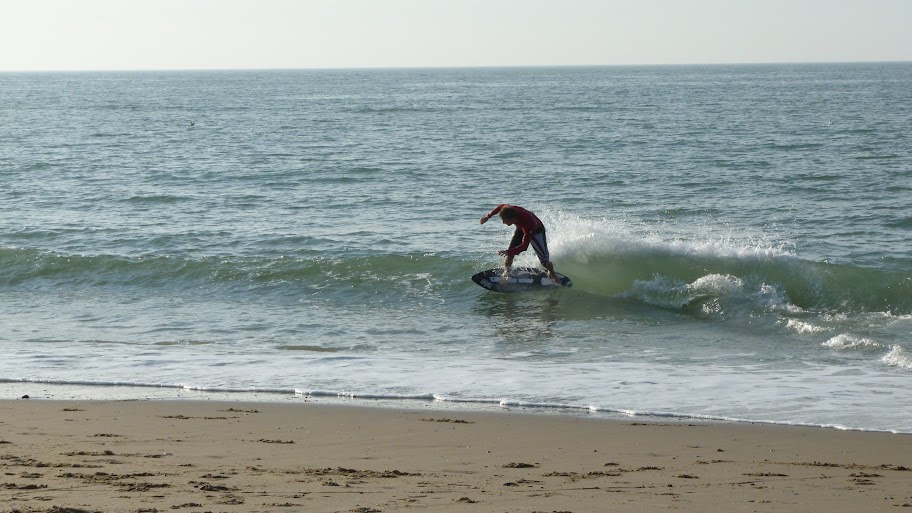 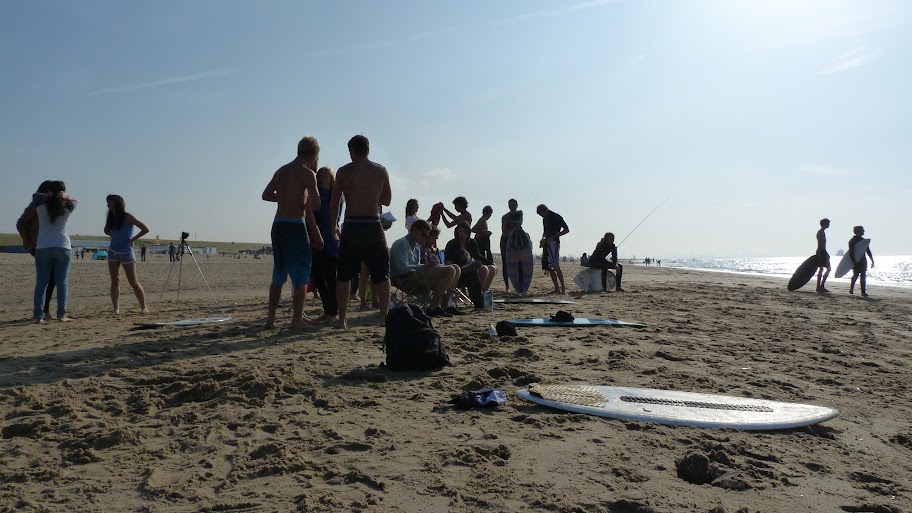 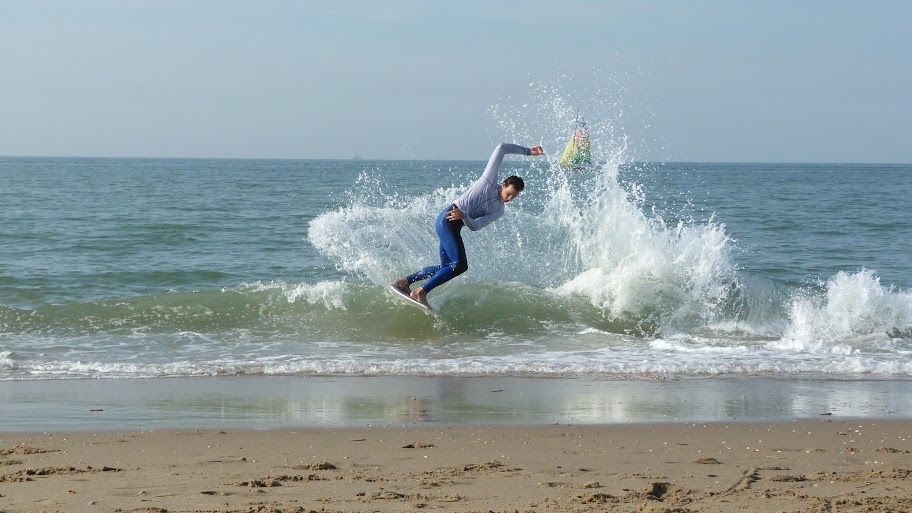 We as liquidskim.eu want to thank a few people and companies for supporting our skimboarding throughout the Skim season of 2011:

Hapro.com; Because they were kind enough to lend us a super longboard roofbox!

Peace to you all, and from now on: It’s on to the next one!